HOME / HOW TO GET THERE

How to Get There - Transports

Towns and resorts of the region are well served by the A10 motorway which crosses the area from North to South, parallel to the coast.
Most towns and resorts are only a few kilometres away from the entries/exits of the A10 motorway, exits n°33, n°34, n°35, n°36, n°37, n°38.
From the A10, the French and European network of motorways makes the big European cities easily and safely accessible. 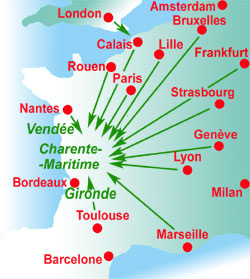 TGV from Paris-Montparnasse to La Rochelle in less than 3 hours.

TGV from Paris-Montparnasse to Angoulême
in just over 2 hours and then Regional Express trains to Cognac, Saintes and Royan.

Your successful visit in any season

The region which extends from the South of the Vendee to the estuary of the Gironde, occupies a unique position on the Atlantic coast of continental Europe, between the 45th and 46th parallels. This situation ensures a mild and sunny climate. The period of sunshine (2600 hours a year) is comparable to that of the Côte d’azur.
The peak of the tourist season is in July and August but due to a special climate during the rest of the year, it is particularly good for relaxing visits of discovery and exploration.

An editorial team and correspondents well-established in the region and eager to share our discoveries, our experiences. Our team living in the area will give you advice on the best places to stay, La Rochelle, Royan, Saint-Palais-sur-Mer, Saint-Georges-de-Didonne, La Palmyre, Vaux-sur-Mer and the islands, Oleron, Ré, they even let you into a few secrets like where to buy your pineau and much , much, more. Information in English and French. 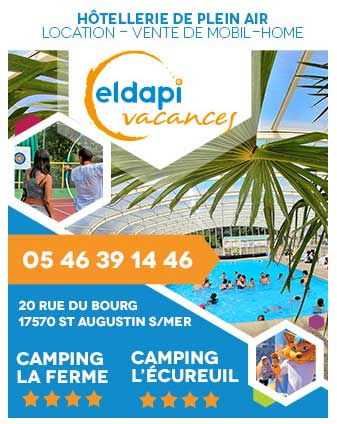 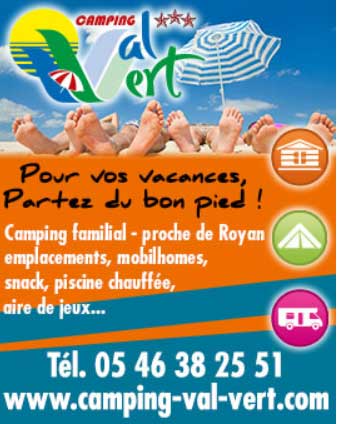 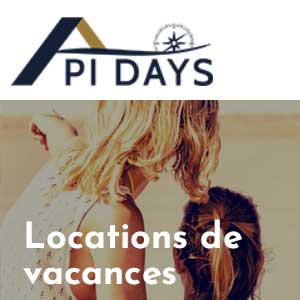 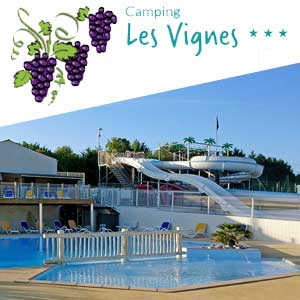 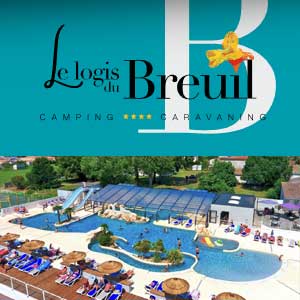 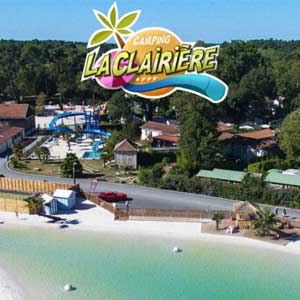 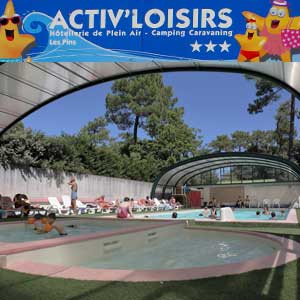 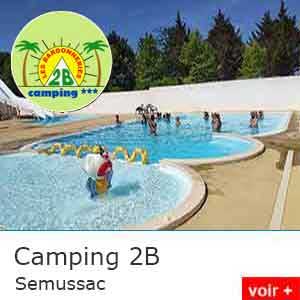 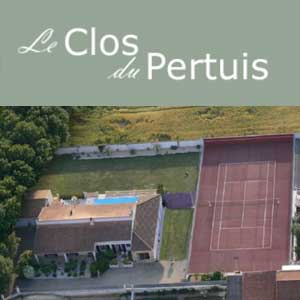 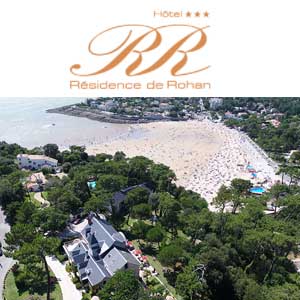 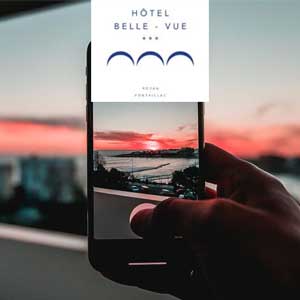 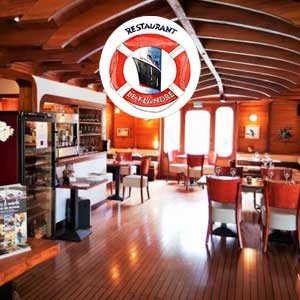 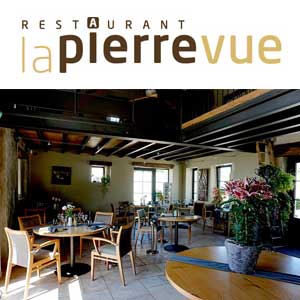 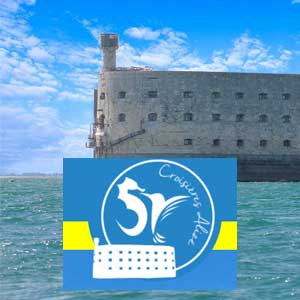